No human being is illegal – the importance of understanding the difference between visa and immigration status. 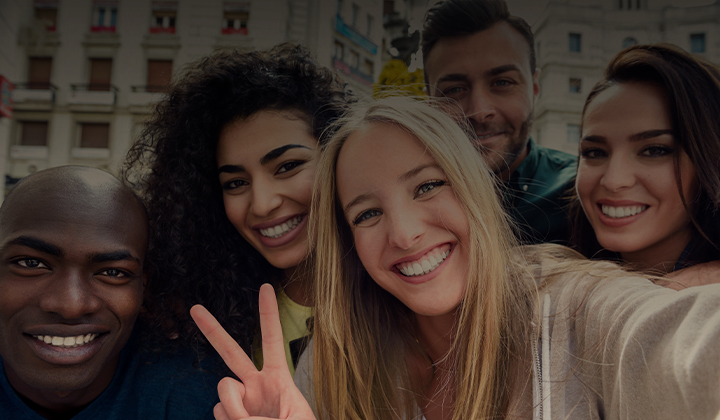 Drug trafficking is illegal, kidnapping of children is illegal, drunk driving is illegal. An individual, however, regardless of his immigration status, is never illegal. Even so, this way of describing someone who has violated the terms of their stay in the United States and is consequently without status has become common.

Although the terms visa and status are often used interchangeably, they are different immigration institutes. The term visa refers to the document stamped on the passport at a consulate or embassy abroad; while, the term status refers to the immigration status in which the individual is framed in the United States, as indicated on their I-94 form.

The only function of the visa is to authorize an individual to travel to a US port of entry (airports are also considered ports of entry) and apply for entry into the country. The visa itself does not guarantee its holder entry to the United States. It is the immigration agent at customs, after examining the passenger’s documents, who has the prerogative to authorize or not the person to enter the country. Once admitted to the country, the person is granted an immigration status and their visa becomes insignificant during their stay.

Immigration status, on the other hand, refers to the set of responsibilities an individual has to the US government. In immigration terms, status is the legal category in which a person is authorized to enter the United States, usually with one-letter nomenclature (eg, B-1, F-2, H-1B). Each status category has different grant requirements, as well as different regulations, responsibilities, and benefits. Once a person enters the United States and his or her immigration status is determined, it becomes essential to adhere to its rules. Violation of the terms of immigration status implies the loss of status with consequences that can be extremely severe, such as cancellation of the visa.

Therefore, while it is possible to have multiple visas in one passport, only a single immigration status is allowed. In the same sense, the consequences of expiry of the visa term and expiry of the status term are completely opposite. The first is irrelevant to your stay in the country, while the second can lead to a deportation process.

Once admitted to the United States, the individual must take care to maintain his or her status. In the event that he remains in the country for longer than the time allowed or violates the terms of his status, that human being will never be illegal, but will be without status and must bear the consequences of this situation, which is sometimes irreversible. 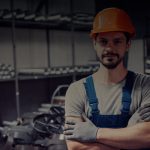 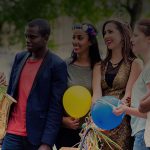 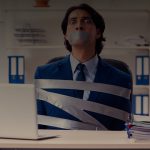 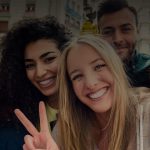